Thank you!
Your submission has been received!

Oops! Something went wrong while submitting the form.
Get the ZEN app
and see how we can help with making your shopping experience and money management more ZEN.
Get the appGet the app

Microtransactions are a stable element of the gaming industry, gradually spreading to other genres, game modes or game-related services. This business model, used mainly by F2P game publishers and developers, seems to be perfectly adapted today to paid productions. What are the consequences of this solution and does it work in favour of the players?

‍What are these microtransactions?

Microtransactions are in-game purchases that unlock specific features or give the user special abilities, characters or content. These purchases are virtual. The cost of these transactions may range from $0.99 to$99 or more.  Micropayments began their career primarily in free online games - often prepared for mobile devices. Users for relatively low amounts could buy additional moves to use that day in the game or new colour versions of clothes or weapons.

Over time, micro payments have become more and more popular. One of the best-known examples is the very popular online game, "League of Legends" which is free to play. However, you must pay for access to some functions, like special "skins" or other equipment. Thanks to this business model, the creators of the game quickly began to generate hundreds of millions of dollars in revenue.

It gets worse when these types of payments begin to appear in games for which you had to pay the full price anyway. These additional costs offer new places to visit, new tasks or a new story line.Companies have started preparing many games with a view to launching several paid DLCs after the release. Which seems to be perfectly fine because you don’treally have to buy any additional content if you don’t want to.

There are many games which work on in-game microtransaction models. For instance: Destiny, Counter Strike, Rocket Leagueor FIFA and many, many more. You can also buy special loot boxes for virtualcurrency which are often obtained by using real money.

There are four main microtransaction types. In game currencies – where players use fake in-game currency to redeem valuables. Random chance purchases – special discounts or loot boxes with mysterious content to encourage players to buy and open them. Expirations –microtransactions with atime limit that encourages you to purchase something in order to continue playing. In-game items - in game purchases that allow you to have an advantage in the game.

When does game development turns into a money drainer?

It seems troublesome to consider microtransactions from an ethical point of view. It's hard to determine when the actual collection of funds for the further development ofthe game has ended, and where the obvious ripping off the client begins.

The explanation that additional fees are optional and there is no obligation to spend more money on a previously purchased game does not have the intended effect in all cases. The key here is building trust between the developer and gamers. We are more willing to pay extra for a service if we have the impression that we’re being treated fairly, prioritized and efficiently. If we spend hundreds of hours in the game and it gives us pleasure, why not let the developers know about it by buying some DLC’s or a pack of weapons for our character?

The future of microtransactions

Year by year, the income of such concerns as Ubisoft, Activision Blizzard or Electronic Arts is successively growing thanks to the use of in-game payment system. An interesting “We PC” report aboutfree-to-play production shows how much we like to spend small coins in many games.It shows that by the end of 2021, microtransaction industry is estimated to reach £34.59 Billion. This is twiceas much than was spent in 2020. According to analysts from “SuperData”, in 2022 the cash spent on micropayments will grow up to $35 billion or more.

As you can see, the potential for micropayments is huge and it would be a mistake not to take advantage of it. The truth is that while some complain about increasingly frequent micropayments in games, others easily pull money out of their wallets. Gamers are keen on using digital payment methods that come with higher convenience and make them purchase virtual goods without any hassle. This is why payments need to be part of the gaming experience, not a separate feature. 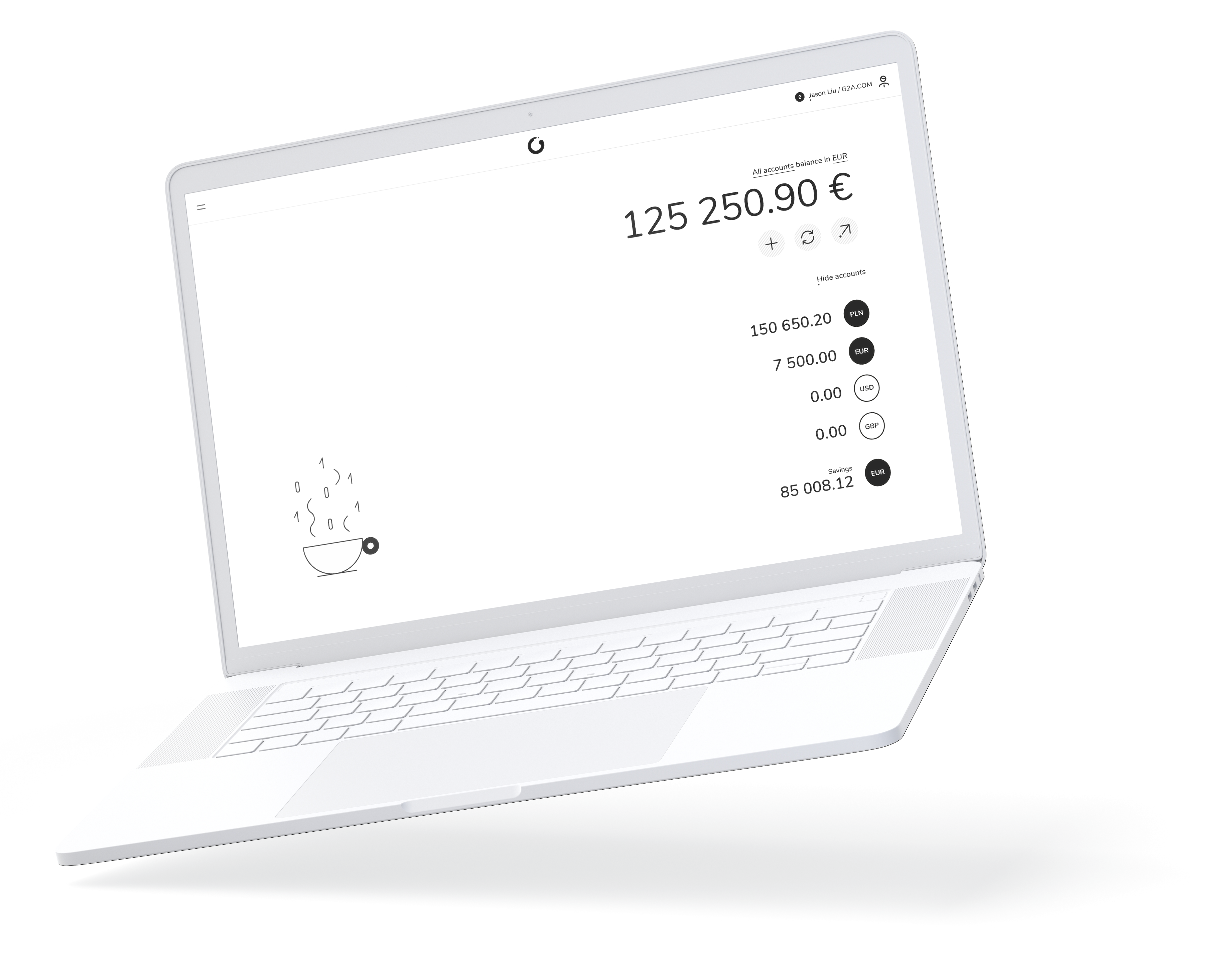 The e-commerce, fintech companies, and even banks have begun to offer buy now pay later services to customers. Why are deferred payments so popular?
More

Would you like to make your shopping experience more peaceful and manage your money easier? Or maybe you have some unused founds on your Paysafecard? Now, you can transfer them to ZEN and spend as you like.
More

What are interchange fees and how do they work? Let's have a look!
More