Thank you!
Your submission has been received!

Oops! Something went wrong while submitting the form.
Get the ZEN app
and see how we can help with making your shopping experience and money management more ZEN.
Get the appGet the app

What is DCC and why can it be expensive

It should not come as a surprise that with the development of technology and the progressing digitalization of our lives, new opportunities are emerging. One of them is “Dynamic Currency Conversion”, commonly known as DCC.

In the past, exchange offices were the basic way of exchanging money for another currency. Unfortunately, this solution has its drawbacks. First of all, you need to find such an exchange office and bother to make a transaction. The exchange rate in such office, does not necessarily correspond to the real value of both currencies. It must finally earn a living. Airport exchange offices, for example, usually offer extremely unfavourable rates for customers.

It should not come as a surprise that with the development of technology and the progressing digitalization of our lives, new opportunities are emerging. One of them is “Dynamic Currency Conversion”, commonly known as DCC.

How does DCC work?

The DCC service is widely used all over the world and tourists from abroad expect it atthe place where they travel. They praise it for the transparency and speed of information transfer. Nobody and nothing compels them to choose a currency.They know the final amounts that will be charged to their bills. And they avoid he additional costs of currency conversion.

What to choose abroad?

Just afew years ago, in order not to overpay for purchases and withdrawals from ATMs abroad, travellers had to have an account in the selected foreign currency.Today, multi-currency cards are already standard – one card is connected to accounts in various currencies and can handle payments in euro, dollars or pounds.

When paying abroad in a foreign currency, the bank recognizes, for example, that we pay in euros and withdraws money from an account in euros, without exposing us to additional commissions. In the case of currency cards issued in our residence country, using DCC abroad does not make sense, and may even generate additional costs associated with multiple currency conversions.

However, foreign payment systems will still offer us the DCC transaction option – after all, it is a multi-currency card, but issued in the customer country. If we accept the transaction via DCC, the system will show us the amount to be paid or withdrawn from the ATM in native currency – the first conversion. Our consent to the transaction will result in a second conversion, because our bank “knows” that we are abroad and the account in which we have the euro will be charged by default.

Set yourself up for profit

Resist your natural temptation to say “yes” just because it makes you feel comfortable. Don’t be fooled when asked if you want to complete a transaction using your home currency. Using the local currency can save you money, making your next trip abroad less expensive. 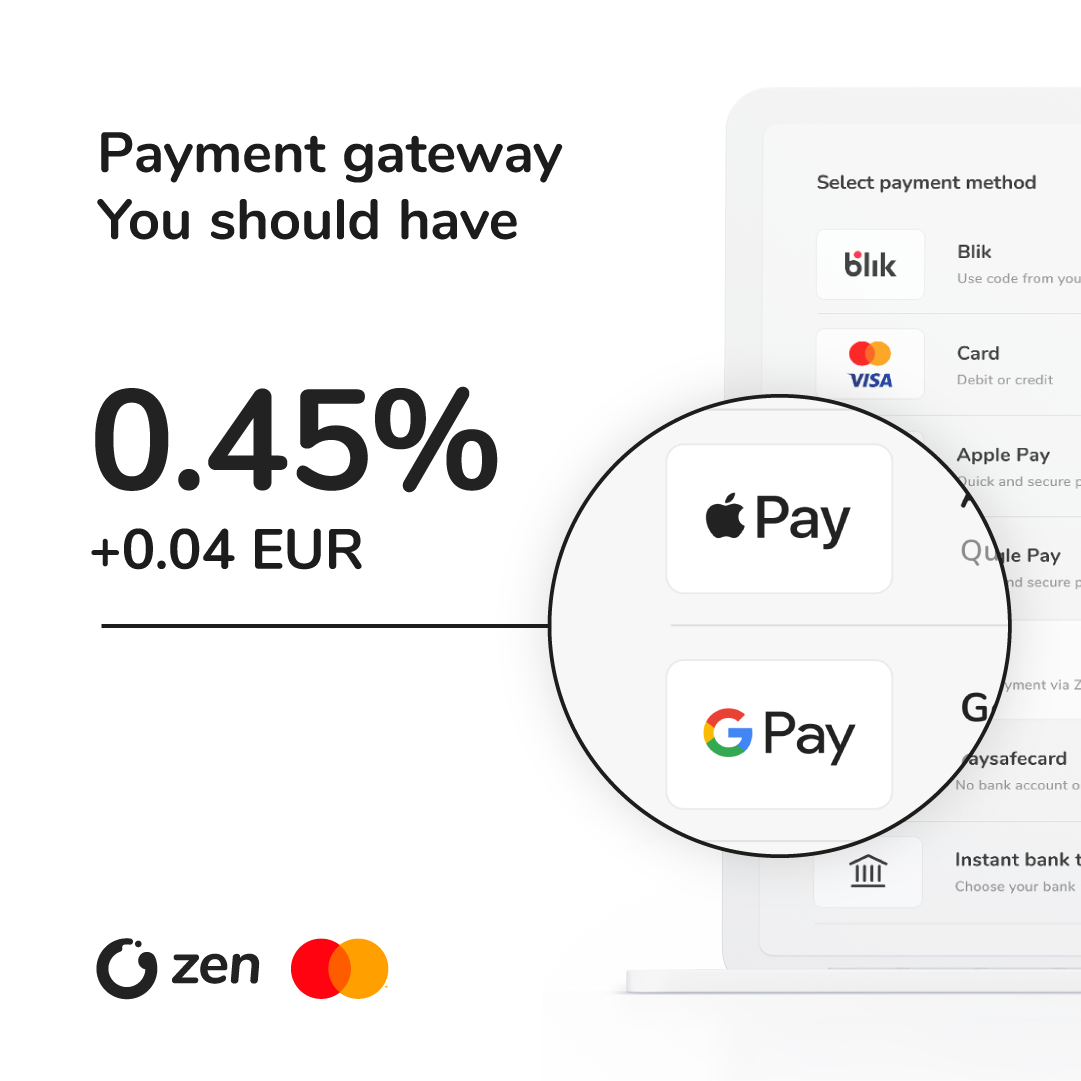 Choose ZEN to be sure you have the best offer on the market.
Register your website

The e-commerce, fintech companies, and even banks have begun to offer buy now pay later services to customers. Why are deferred payments so popular?
More

Would you like to make your shopping experience more peaceful and manage your money easier? Or maybe you have some unused founds on your Paysafecard? Now, you can transfer them to ZEN and spend as you like.
More

What are interchange fees and how do they work? Let's have a look!
More